We recommend to desex dogs and cats at 4 to 6 months of age. Older animals can also be desexed, however, learnt male behaviours in older male pets may not be improved by desexing.

Castration (male desexing) involves removal of both testicles via a small incision in front of the scrotum. This is a day procedure for most pets. Removal of the testicles prevents sperm production and removes the source of male hormones.

Speying (female desexing) involves removal of the ovaries and uterus to the level of the cervix. Also known as an ovariohysterectomy, this procedure is performed via a small incision in the pet’s abdomen. This is a day procedure for most pets.

Do you need more information?

We are open six days a week for consultation by appointment.  Please call our friendly staff to schedule your appointment. There is car parking with easy access to the hospital, however, if you do need assistance with getting into the hospital, please let us know. For Emergency after hours care – Contact AHVEC on 1300 302 912 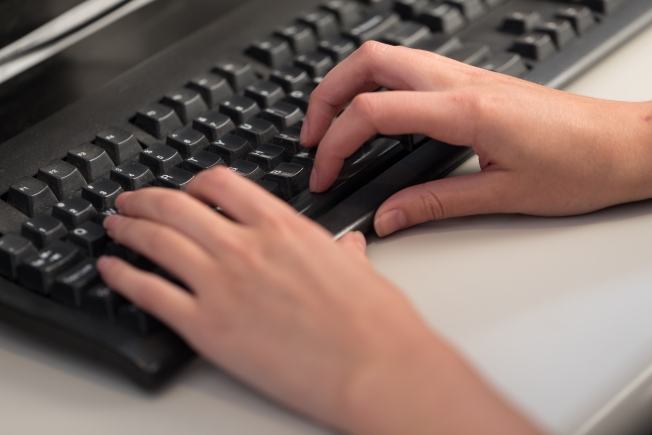